Agricultural practices include cultivating plants and animals. Agriculture was the key factor in the rise of sedentary human civilization, which permitted humans to live in cities by creating food surpluses. Agriculture has been around for thousands of years. Wild grains were first collected around 105,000 years ago, and farmers began planting them around 11,500 years ago. Pigs, sheep, and cattle were domesticated over 10,000 years ago. At least eleven regions in the world cultivated plants independently. Agriculture Clipart includes farm equipment such as tractors, combines, and plows, as well as pictures of crops such as wheat, corn, and soybeans. Graphics include farm animals such as cows, pigs, and chickens. 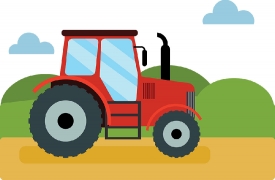 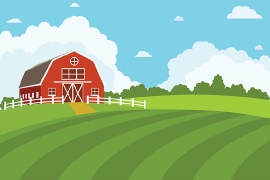 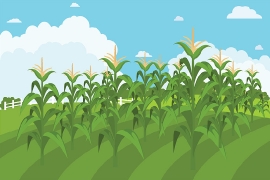 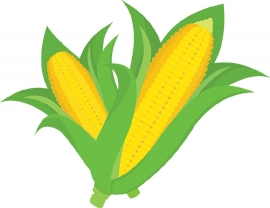 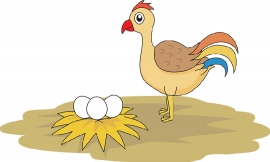 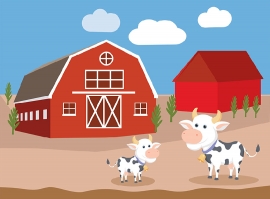 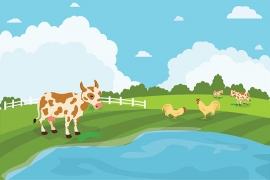 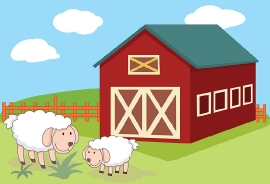 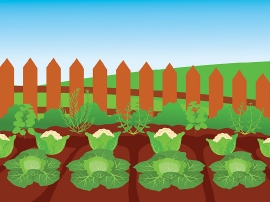 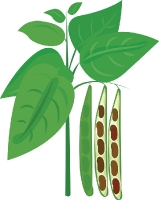 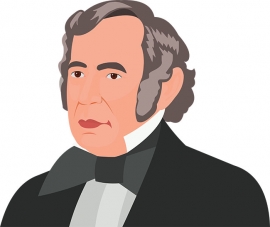 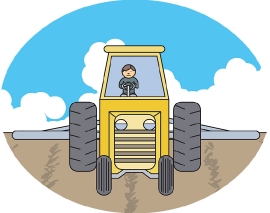